Isaiah is not one to talk a lot of his battle, as he doesn’t want anyone to pity him, be handed things he didn’t earn, or be labeled the kid that had cancer, but he does hope that this story will inspire other children with cancer to never give up their dreams and fight through the tough times, because good times will come! If he can do it so can you!

Isaiah’s story begins in the 2010 fall season when he was enjoying playing flag football for Washington Jefferson Elementary School and was excited for his upcoming 10th Birthday! 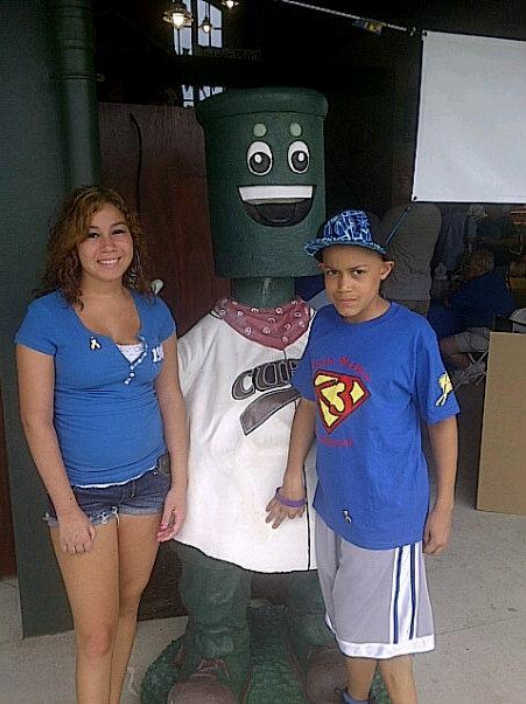 Around October, he started complaining of headaches, blurry vision, fatigue so we took him to the Pediatrician’s office for a checkup and he was treated for asthma. He seemed to be doing better for a few weeks, but then started complaining of headaches again and was vomiting so we took him to the Emergency Room where they reassured us there was nothing serious to worry about and it was assumed he maybe was hurt during a football game. 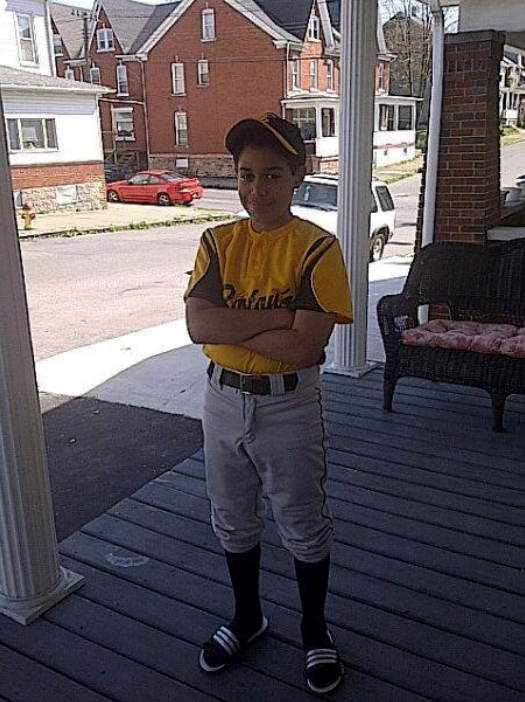 A few weeks again pass and again, Isaiah was complaining about headaches and blurry vision. Yet again, we made another appointment with the Pediatrician, this time with a much different outcome. The Pediatrician took one look at him and ordered stat blood work and within the hour, we were told to immediately go to the Altoona Hospital to be transported to Children’s Hospital in Pittsburgh for further testing as he may have Leukemia. Our thoughts raced, “not our son…not cancer…it must be something else!” 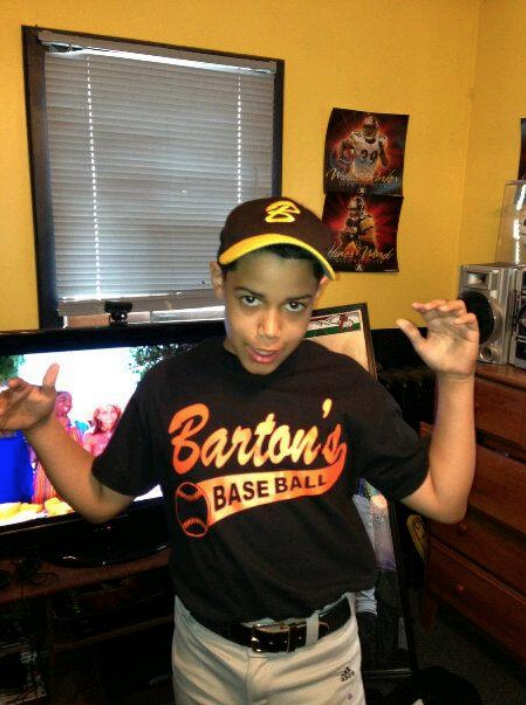 Isaiah arrived at Children’s Hospital and the battery of tests began. During these few days, we still had the thought, “it’s not cancer, must be something else minor”. That thought was quickly shattered on November 26, 2010 when the doctors called us into a room and said, “Isaiah has Acute Lymphoblastic Leukemia (both T and B cell). All the words the doctor spoke after that was a blur to us and Isaiah’s life, as we knew it, would never be the same. 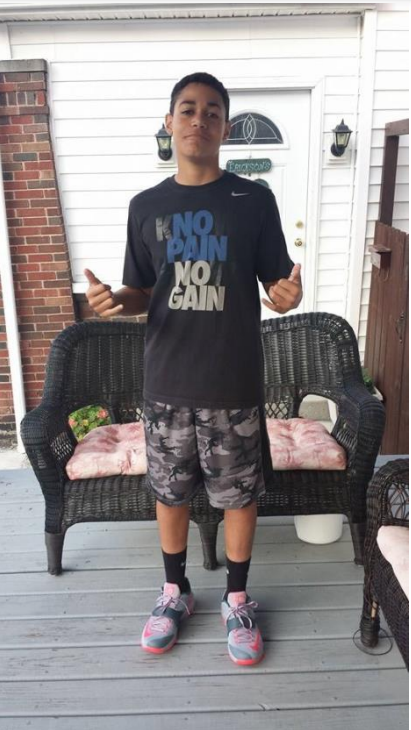 Our first thoughts were how do we tell our 10-year old son that he has cancer and how do we as parents protect our son from what he is about to endure while fighting for his life. We couldn’t stop the pain and unknown effects of chemotherapy, but we could be there and never leave his side, which is exactly what we did for the next 3 ½ years.

Treatments had to be started immediately and aggressively and over the next 3 and ½ years Children’s Hospital was our 2nd home where Isaiah endured more than we ever imagined an adult, yet alone a child could endure. Isaiah was so strong and never ever complained, cried, or asked, “why me”. All he ever worried about was making it back home to Altoona from Pittsburgh in time to play basketball, baseball, and football. 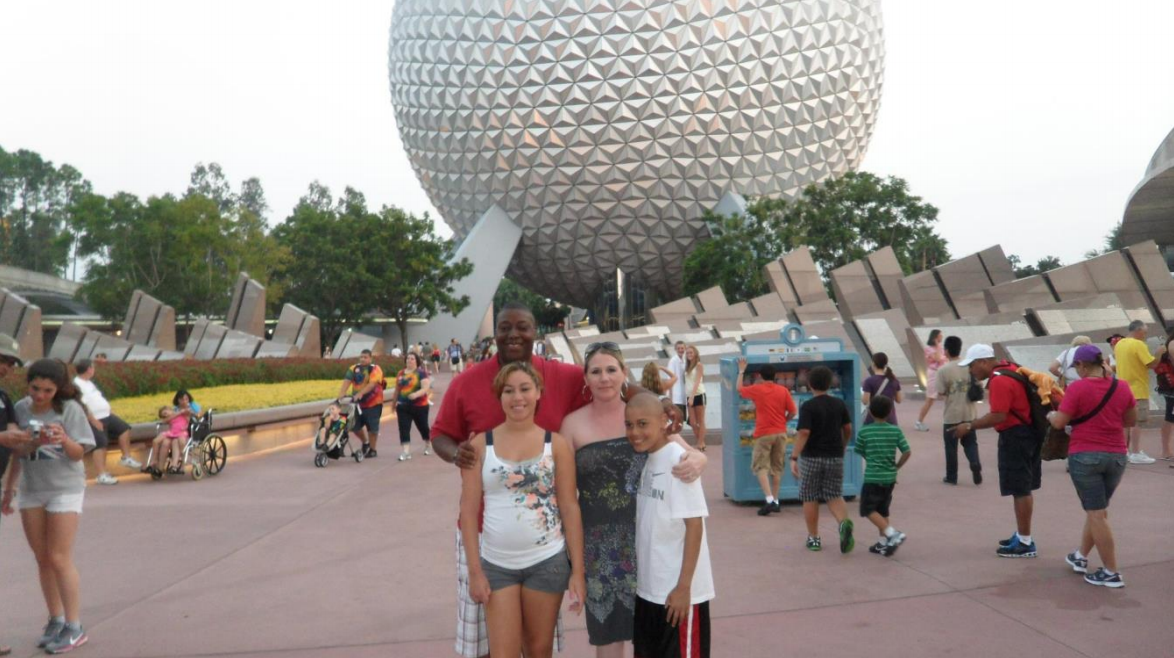 These years were a lot of ups and downs, sleepless nights, and traveling to and from Pittsburgh, but we all knew that by the grace of god, he would be cured. God answered our prayers and on March 19, 2014 he was officially a “SURVIVOR,” done with all treatments and his med port removed. This was the day we celebrated and all went to bed that night with an ease we hadn’t felt in years. 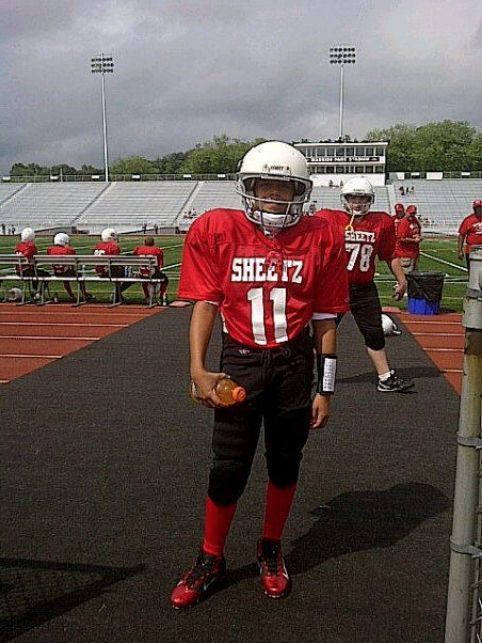 Isaiah’s strong will, determination, and passion for life has led him to his senior year in High School, where he has done well in his studies, exceled in Football and Track, and will graduate in June 2019. He plans to continue to play football at the college level while studying to be an Orthodontist and is excited to begin a new chapter of his life. 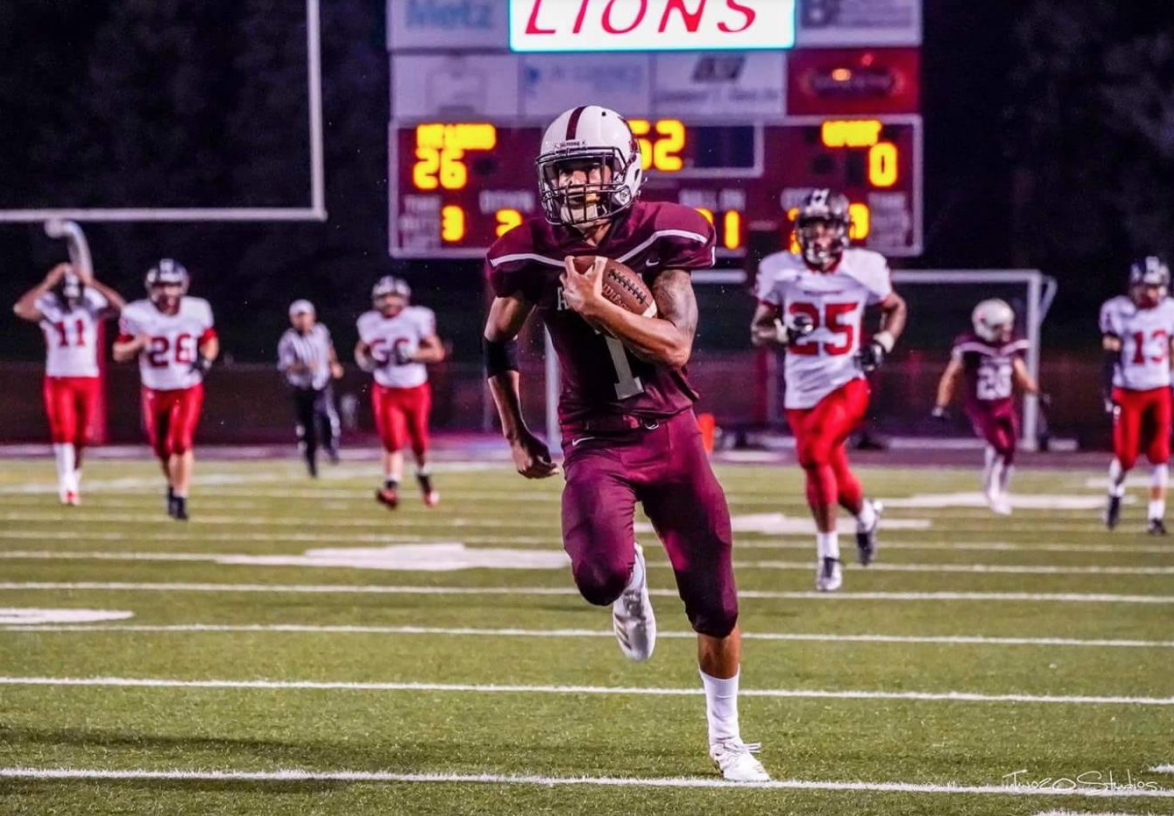 Isaiah has requested that the BMF CARES Spotlight program donate $1000 back to the Brian Morden Foundation so that local children with cancer will be helped. Four local children have been diagnosed with varying types of childhood cancer since May 2018, so this will be very helpful. 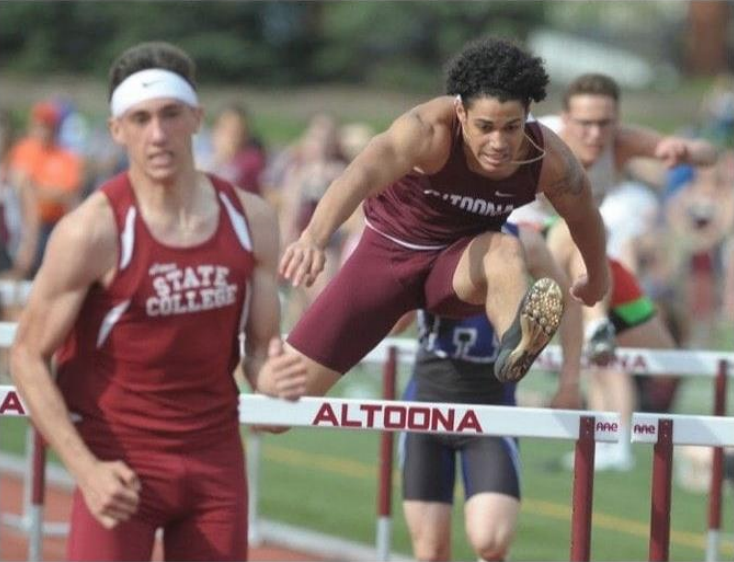