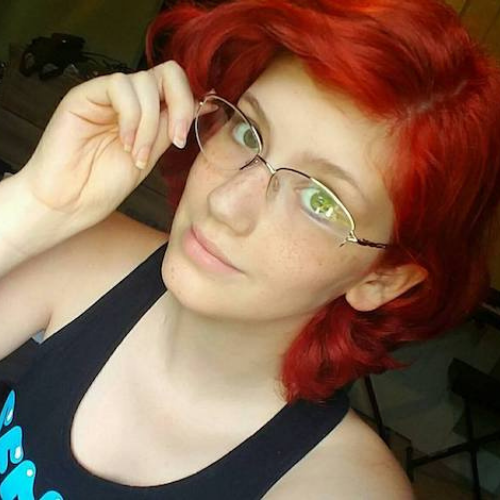 Illana Cecilia is a 16 year old young woman who lives in Altoona and is a student at Altoona Area High School. She is the daughter of Becky Burns and is now a 4 year Cancer survivor.  She was diagnosed with osteosarcoma* in July 2013 before her sixth grade year. 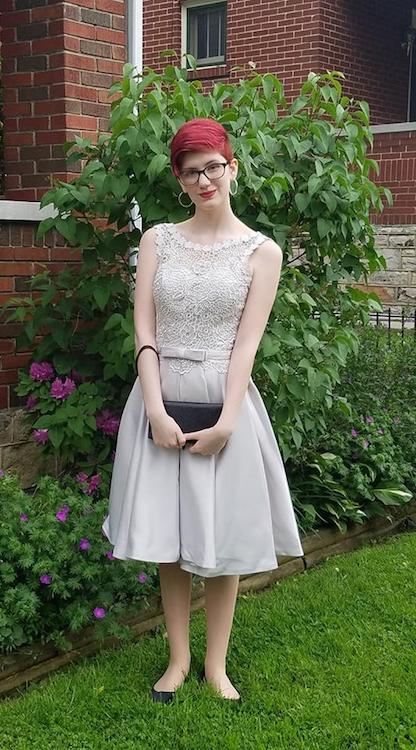 When Illana was 11 years old she began to tell me her leg hurt. I thought she was having growing pains or had an injury from riding her bike or playing basketball. I took her to the doctors and we were given physical therapy exercises. She stopped complaining about the pain but stopped riding her bike. She began to turn her right foot inward when she was walking. I called her doctor and asked for an x-ray. We were referred to University Orthopedics who performed an x-ray and found her tumor.  She had 39 rounds of Chemotherapy, 4 surgeries, and has been cancer-free for 4 years. We thank the Brian Morden Foundation. 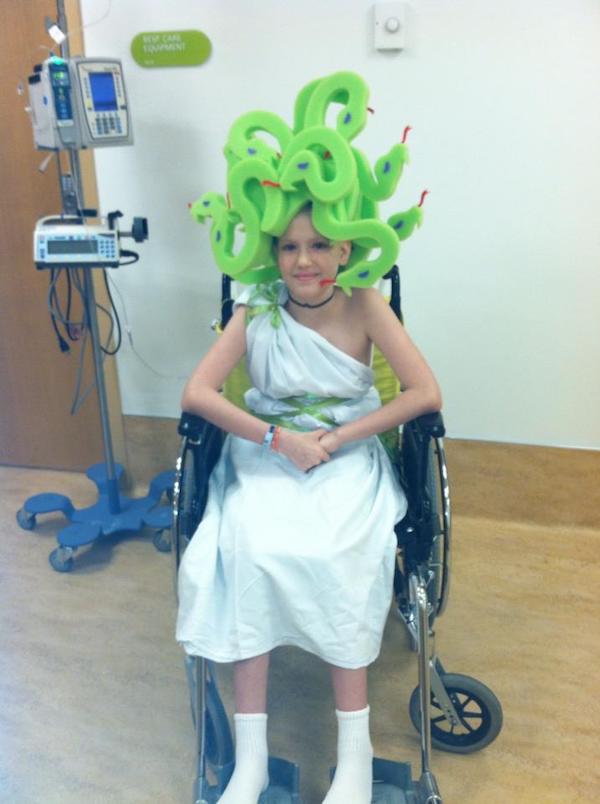 Trick or treating at Pittsburgh’s Children’s Hospital in 2013

Illana and her family are requesting that the Brian Morden Foundation donate to The Sarcoma Foundation of America, a non-profit organization that advocates for sarcoma patients by funding research & increasing awareness about the disease. More information can be found athttps://www.curesarcoma.org. A check for $1000 will be sent to them in honor of Illana. 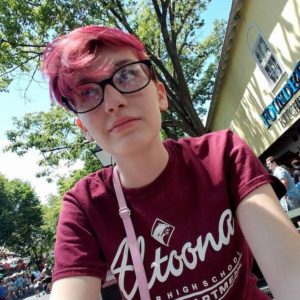 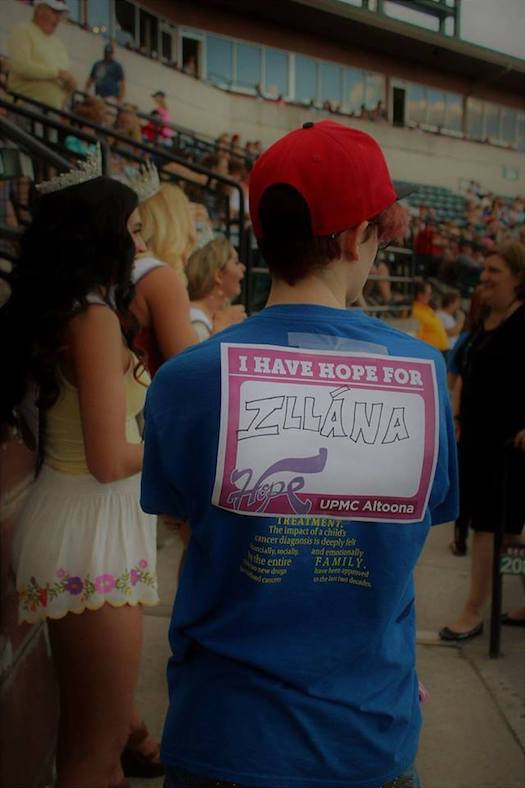 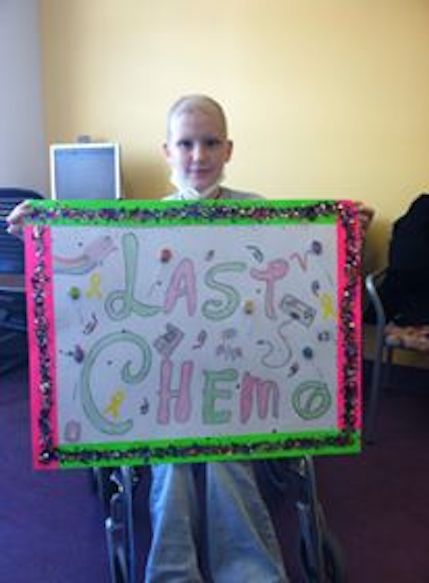 *From the American Cancer Society:
Osteosarcoma (also calledosteogenic sarcoma) is the most common type of cancer that starts in the bones. The cancer cells in these tumors look like early forms of bone cells that normally help make new bone tissue, but the bone tissue in an osteosarcoma is not as strong as that of normal bones.

Most osteosarcomas occur in children and young adults. Teens are the most commonly affected age group, but osteosarcoma can develop at any age. Seehttps://www.curesarcoma.org/patient-resources/sarcoma-subtypes/osteosarcoma/orhttps://www.cancer.org/cancer/osteosarcoma.htmlfor more detailed information.